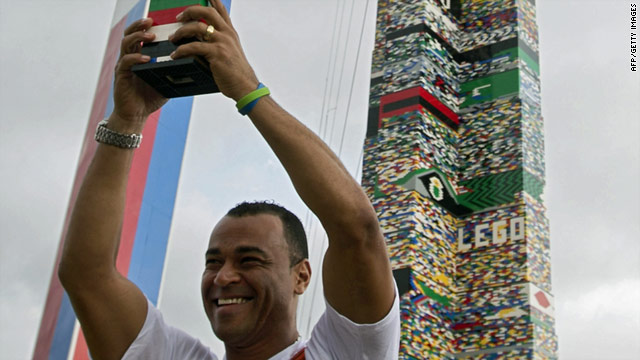 Lego sent  designers from Denmark to Brazil for the event, the company said on its website.