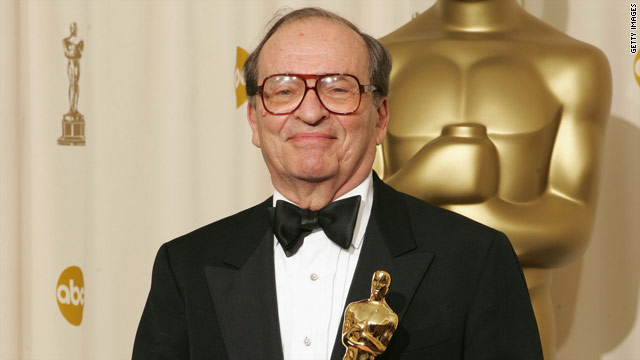 Despite directing a string of American classic films, Sidney Lumet received only an honorary Oscar, in 2005.
April 9th, 2011
02:09 PM ET

Lumet received Academy Award nominations for best director for all of those films, as well as "The Verdict," but never won one, according to the Internet Movie Database. He received a best-writing nomination for "Prince of the City." He was awarded an honorary Oscar in 2005.

"While the goal of all movies is to entertain, the kind of film in which I believe goes one step further. It compels the spectator to examine one facet or another of his own conscience. It stimulates thought and sets the mental juices flowing," Lumet once wrote, according to The New York Times.

Other notable films Lumet directed, according to imdb, include "Fail Safe," "The Group," "Murder on the Orient Express," "Serpico," "The Wiz," and "Before the Devil Knows You're Dead."

11:31 pm ET January 26, 2021 RETWEET
Last year, the US reported 33 unprovoked shark attacks, accounting for about 58% of the total number of unprovoked‚Ätwitter.com/i/web/status/1‚Ä¶CZ
cnni