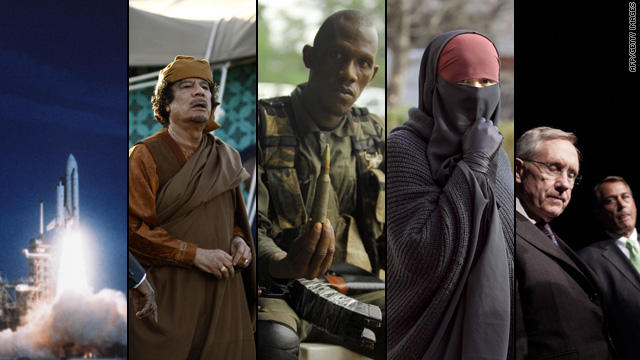 U.S. lawmakers averted a partial shutdown of the federal government late last week by coming up with a deal that would fund spending for what's left of the 2011 fiscal year. This week, they're expected to pass that deal, but they'll have little time to exhale - fights over the U.S. debt limit and a budget for fiscal 2012 are ahead.¬ÝHere is a look at this and some of the other stories CNN plans to follow this week:

The U.S. House and Senate have until Friday to pass a 2011 spending deal that the chambers' leaders struck late last week. The deal, which was agreed just an hour before a temporary funding measure was set to expire last Friday night, will cut $38.5 billion in spending for the rest of the fiscal year, which ends September 30. Full details of the spending cuts are expected to be released Monday.

To give aides time to put the deal in legislative language, Congress agreed to one more funding extension, which expires Friday.

Much of the 2011 battle hinged on disagreements between Republicans and Democrats over how deep and where to cut spending, with the country's debt at $14 trillion and rising. One of the next battles will be over raising the country's legal borrowing limit of $14.29 trillion, which the nation is expected to exceed next month. House Republicans have warned their support for raising the ceiling will require more austerity steps.

END_OF_DOCUMENT_TOKEN_TO_BE_REPLACED 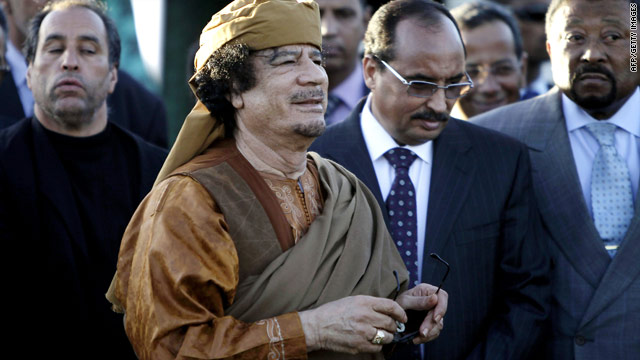 Libyan leader Moammar Gadhafi has accepted the terms of a "road map" aimed at ending the conflict in his nation as part of negotiations with the African Union, South African President Jacob Zuma told reporters Sunday.

Thousands of New Englanders were dealing with power outages and debris cleanup Wednesday after a nor'easter strengt‚Ätwitter.com/i/web/status/1‚Ä¶aQ
CNNweather

9:28 pm ET October 27, 2021 RETWEET
The White House is preparing to roll out a slate of executive actions and federal regulations as negotiations conti‚Ätwitter.com/i/web/status/1‚Ä¶71
CNNweather