What seemed unthinkable six months ago is now true: 200,000 people in the US ‚Äî parents, children, family and friendtwitter.com/i/web/status/1‚Ä¶qLMG 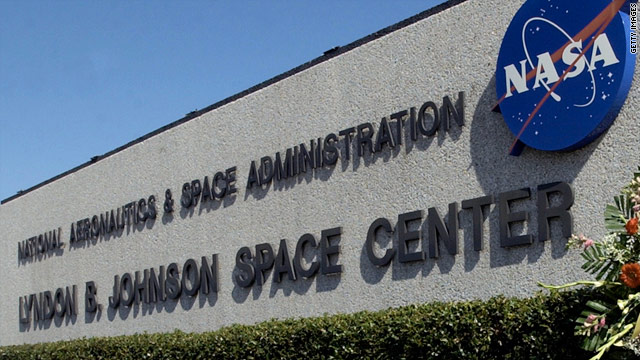 'Houston, we've had a problem'

The idea that "home of manned spaceflight" won't be home to one of NASA's retired shuttles isn't sitting so well with some.

The Johnson Space Center in Houston, Texas, was considered a strong contender to receive one of four retired space shuttles.

Many in Space City are none too pleased by the snub, considering the role it has played in the development of the nation's space program.

Columnists and blogs, including Jalopnik, are weighing in on "Why Houston Deserved a Damn Space Shuttle," and the news has prompted the Twittersphere to make #JSC, #Houston and #spaceshuttle trending topics in the hours since NASA made the announcement.

"Sad day in Houston," CopyDRcom tweeted, summing up the prevailing sentiments of disappointment over the decision, particularly¬Ýamong many who claim some connection to Johnson Space Center.

"As a former JSC co-op student/employee, I must say, in my most composed manner possible, WHAT THE HELL, NASA HQ? >:/"¬Ýformer JSC employee juliamontgomery said.

"Personally I am disappointed Houston/ JSC didn't get a Shuttle & from a space history standpoint deserved one. But again not surprised,"¬ÝISS flight controller greg_forest said.

"Before astronauts ever boarded a space shuttle, they trained in Houston. When they orbited Earth, they phoned home to Houston," Lisa_llbc86 tweeted.¬Ý"I have pickup truck. I'll sneak Endeavour back to #JSC. That's how we do it in TX"

Others, however, ¬Ýfelt the appropriate locations were selected.

"While I'm sad JSC isn't getting a orbiter, lot more people will see them in their chosen destinations :/,"¬Ýself-proclaimed "space nut" @ericmblog tweeted.

Meghan, Duchess of Sussex, joined forces with political activist Gloria Steinem in efforts to get people to vote in‚Ätwitter.com/i/web/status/1‚Ä¶kl
cnni

5:35 pm ET September 22, 2020 RETWEET
Paulette regained strength and became a tropical storm once more on Monday, according to the US National Hurricane‚Ätwitter.com/i/web/status/1‚Ä¶4d
cnni

5:01 pm ET September 22, 2020 RETWEET
Go There heads to Houston, Texas, to look at the impact Covid-19 is having on those facing evictions in the United‚Ätwitter.com/i/web/status/1‚Ä¶pk
cnni

4:49 pm ET September 22, 2020 RETWEET
NASA says that in four years, it plans to land the first woman ever on the Moon and the first man since 1972 throug‚Ätwitter.com/i/web/status/1‚Ä¶8O
cnni