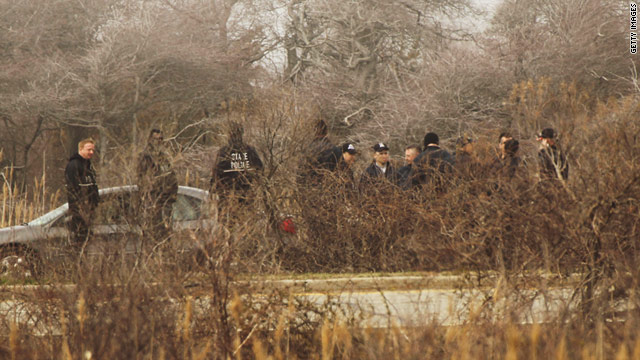 A skull and other remains found Monday on Long Island, New York, have been identified as being human, according to Nassau County police Officer James Imperial.

One of the discoveries was a skull found on the outskirts of a bird sanctuary in the Nassau County town of Oyster Bay. The other remains were found about a mile and a half away, also in Nassau County, authorities said.

Eight other sets of human remains have been found since December in neighboring Suffolk County on Long Island while investigators probed the deaths of several young women. Monday's discoveries came on the first day those investigators searched for evidence in and around Nassau County.