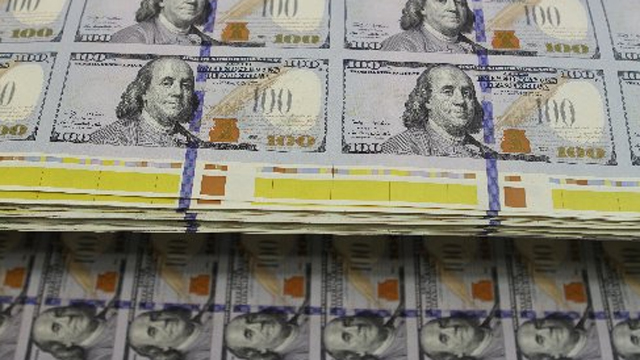 President Obama is set to speak to the nation on his plans to reduce the federal deficit.  Watch CNN.com Live for continuing coverage on this and other stories.

10:00 am ET - House debates budget - A vote on the 2011 budget plan reached last week is not expected to happen until Thursday, so expect more discussion on the House floor today.

11:30 am ET - Sweat lodge manslaughter trial - The trial of James Arthur Ray, accused of manslaughter in the deaths of three people during a sweat lodge ceremony, continues in Arizona.

3:00 pm ET - 2012 budget hearing - The 2011 budget has yet to be finalized, and we're already talking about 2012!  The House Rules Committee meets to begin the process of considering a budget resolution for next fiscal year.