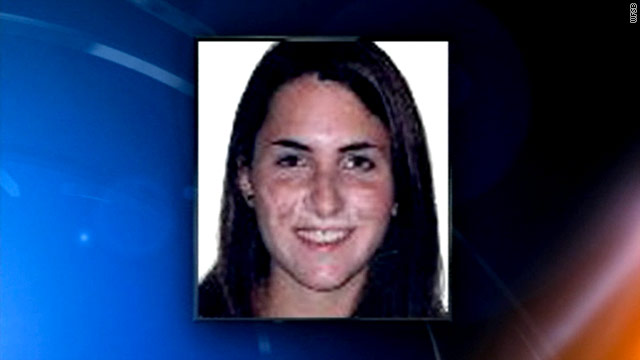 Michele Dufault of Scituate, Massachusetts, was an astronomy and physics major who was to graduate in May.
April 13th, 2011
09:44 PM ET

A Yale University senior was killed in an accident in a chemistry laboratory's machine shop late Tuesday or early Wednesday, officials at the Connecticut school said.

Michele Dufault of Massachusetts was working on a project in the Sterling Chemistry Laboratory's machine shop when her hair got caught in a lathe, a machine that shapes material by rotating it against a tool, Yale President Richard C. Levin said in an e-mailed statement. Her body was found by other students who were working in the building, Levin said.

The cause of death was asphyxia due to neck compression, and the manner was accidental, said Kathy Wilson, an investigator with Connecticut's Office of the Chief Medical Examiner.

"The NBA should insist that all players and staff are vaccinated or remove them from the team," basketball Hall ofâ€twitter.com/i/web/status/1â€¦1R
cnni

2:00 pm ET September 27, 2021 RETWEET
Scientists have confirmed the discovery of a nearly complete fossil of a 25-million-year-old eagle that once flew oâ€twitter.com/i/web/status/1â€¦St
cnni