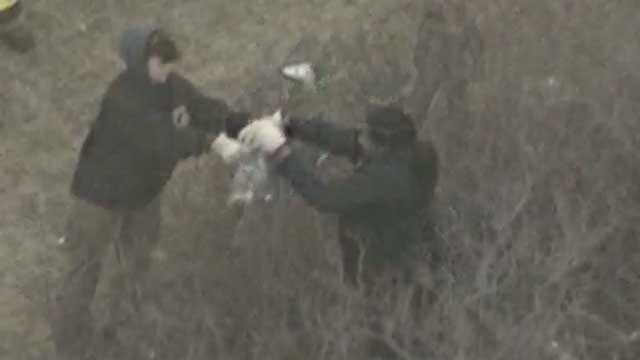 All eyes are on the suspected Long Island serial killings. Generally, this type of crime seems to stir more intrigue than others. Serial killings are a whole different breed of crime because of the "it-could-happen-to-anyone" factor and the loose ends that can often drag out for years. These videos profile several high-profile serial murders and gives us an up-close look at who the killers really are.

'This is a game'Â – Here, a former investigator explains how he helped catch the notorious "Son of Sam."Â  For those of you who don't remember, David Berkowitz, also known as the "Son of Sam," confessed to killing six people in New York City in the 1970's.

Atlanta monster? – Atlanta was kept on edge for nearly three years when bodies of missing children turned up dead around the city in the 1980's.Â  Eventually, police caught up with a man named Wayne Williams, who was later convicted of killing two of these children.Â  Today, Wayne Williams still claims his innocence in this one-on-one interview.

'The Dating Game' killerÂ – You might never suspect the charming young man on the 1970's game show "The Dating Game" would be a killer.Â  But Rodney Alcala was convicted of murderingÂ several women around the time of the show almost 30 years after the crimes.