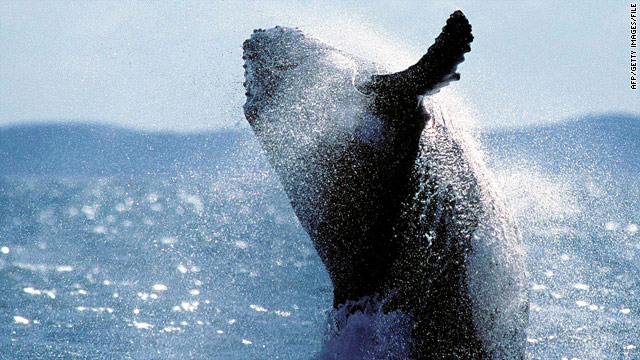 10:55 am ET May 25, 2022 RETWEET
*at the scene LetŌĆÖs remember: the first victim of the Sandy Hook shooting was the killerŌĆÖs mom. Shot in her betwitter.com/i/web/status/1ŌĆ”8ZOwen
susancandiotti

10:53 am ET May 25, 2022 RETWEET
Sandstorms threaten to wreak havoc on a region that's vital to the global economy, and experts warn that the phenomŌĆtwitter.com/i/web/status/1ŌĆ”fJ
CNNweather

This is the last time we'll ever see a selfie from NASA's InSight lander on Mars. The stationary spacecraft capturŌĆtwitter.com/i/web/status/1ŌĆ”3O
cnni

2:46 pm ET May 25, 2022 RETWEET
A press conference where Texas authorities were providing updates on the Uvalde elementary school shooting was brieŌĆtwitter.com/i/web/status/1ŌĆ”IG
cnni

2:34 pm ET May 25, 2022 RETWEET
"I got a little emotional backstage." Oprah Winfrey joined "The Ellen DeGeneres Show" during its final week on airŌĆtwitter.com/i/web/status/1ŌĆ”jb
cnni

2:31 pm ET May 25, 2022 RETWEET
Nearly four decades after a Willem de Kooning painting was violently cut from its frame at a museum and kept in a cŌĆtwitter.com/i/web/status/1ŌĆ”hp
cnni

2:16 pm ET May 25, 2022 RETWEET
Fearsome predators like T. rex and towering, telescope-necked dinosaurs, such as Brachiosaurus, were warm-blooded cŌĆtwitter.com/i/web/status/1ŌĆ”eD
cnni