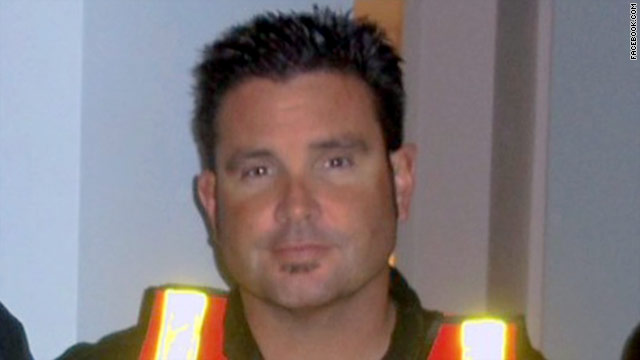 A San Francisco Giants fan who was beaten outside the Los Angeles Dodgers' stadium late last month was put back in a medically induced coma over the weekend after suffering seizures, a hospital spokeswoman said.

"Due to recurrence of seizures (Saturday) morning, it was necessary to put him back on a medically induced coma to help reduce the seizure activity," Saca said in an e-mailed statement. "He will continue to be (monitored) closely for the next few days to see when it is medically indicated to begin reducing the medications again." 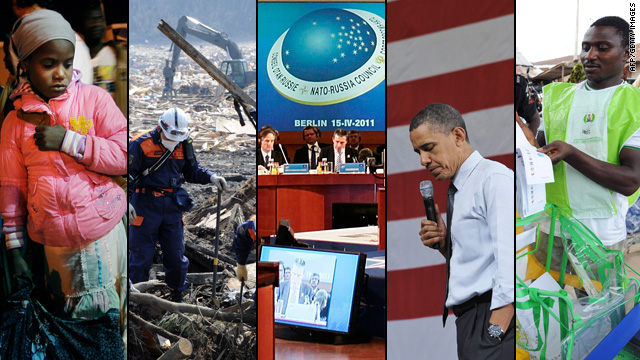 END_OF_DOCUMENT_TOKEN_TO_BE_REPLACED

Official: All 5 troops killed in Afghanistan bombing were Americans

Five troops killed in a suicide bombing this weekend at a military base in eastern Afghanistan were members of the U.S. Army's 101st Airborne Division, a senior U.S. military official said Sunday.

Earlier, authorities had said only that five members of NATO-led International Security Assistance Force, which includes troops from the United States and other nations, were killed in the Saturday incident.

The families of all five have been notified of the deaths, and a formal announcement from the Army is forthcoming, said the official, who declined to be identified pending the announcement.

On Saturday, a suicide bomber wearing an Afghan military uniform struck, killing the five, at a military base, Forward Operating Base Gamberi, in eastern Afghanistan's Laghman Province. The attack came during a meeting between Afghan soldiers and their ISAF mentors.

Four Afghan National Army troops were also killed and eight others, including four translators, were wounded, Gen. Mohammad Zahir Azimi said in a statement. The wounded were all in good condition, Azimi said.

Transportation Secretary Ray LaHood announced Sunday that the Federal Aviation Administration and the Air TrafficÂ Controllers Union have reached an agreement to make changes in the aftermath of recent incidents involving sleeping air traffic controllers. The changes will be effective immediately.

Controllers will now have a minimum of nine hours off between shifts. Currently they were getting as few as eight. Controllers will no longer be able to swap shifts unless they have a minimum ofÂ nine hours off between the last shift they worked and the one they want to begin. They will no longer be able to switch to an unscheduled midnight shift following a day off.

FAA managers will schedule their own shifts in a way to ensure greater coverage in the early morning and late night hours. 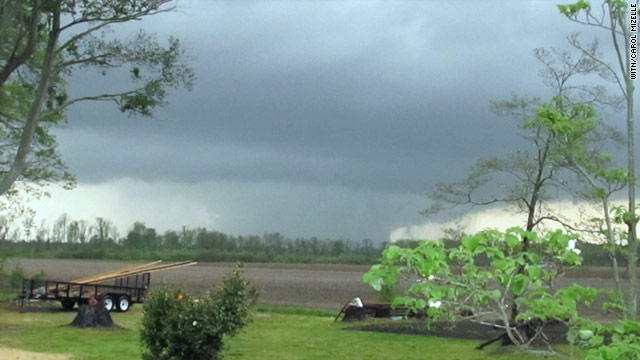 Fourteen people died in storms in Bertie County, North Carolina, the National Weather Service said Sunday, bringing the state's death toll in the wave of storms on SaturdayÂ to 23.

The three-day death toll stemming from severe weather in the Southeast has now risen to 44.

Engineers will need up to nine months to fully shut down the damaged reactors at the Fukushima Daiichi nuclear power plant, the scene of the worst nuclear accident since Chernobyl, its owners announced Sunday.

END_OF_DOCUMENT_TOKEN_TO_BE_REPLACED

12:01 pm ET April 14, 2021 RETWEET
With 100 days to go until the Games, already postponed a year due to the coronavirus pandemic, questions remain oveâ€twitter.com/i/web/status/1â€¦rl
cnni