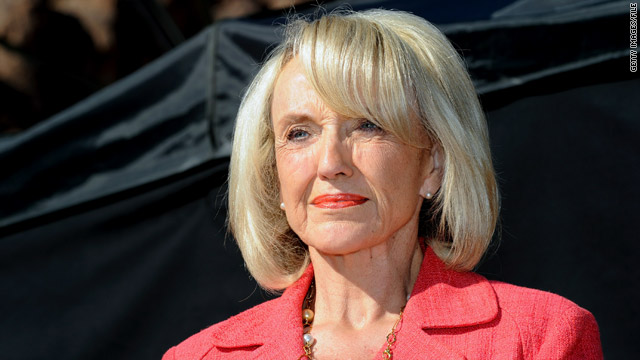 Arizona's governor has vetoed a bill that would require President Barack Obama and other presidential candidates to prove they were born in the United States before their names could be placed on Arizona's ballots.

Gov. Jan Brewer, a Republican, said she could not "support designating one person as gatekeeper to the ballot for a candidate."

Under the measure, if there were any dispute about whether a candidate had proved he or she had been born in the United States, Arizona's secretary of state would have the final say.

The Arizona "birther bill" got final approval by a vote of 40-16 last week in the state House. It now will not become law unlessÂ legislators vote to override Brewer's veto.