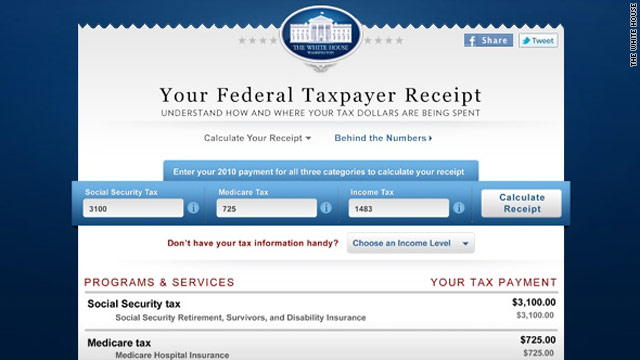 Tax Day: Today is the deadline to file your federal income taxes for 2010.

For those filing on paper, the U.S. Postal Service is extending hours at locations around the country so taxpayers can meet the midnight deadline.

And for¬Ýthose of you who thought you missed the¬Ýusual April 15 deadline, you got an extra three days this year because of¬ÝEmancipation Day, a Washington, D.C., holiday that was celebrated on Friday and closed federal offices.

If you want to know how the federal government spends what it collects from you, the White House has a new online tool that will give you a tax receipt.

FAA Administrator Randy Babbitt and Paul Rinaldi, president of the National Air Traffic Controllers Association, are expected to hold a series of meetings about air traffic control safety and professionalism. Their first stop will be at an Atlanta-area regional radar facility Monday.

Air traffic controllers are facing a slew of new rules aimed at preventing them from falling asleep while on duty, the federal government announced Sunday.

Controllers now must have a minimum of nine hours off between shifts, instead of the current minimum of eight hours, Transportation Secretary Ray LaHood said. In addition, controllers can no longer be put on an unscheduled midnight shift following a day off.

Toyota Japan production: For the first time since the March 11 earthquake and tsunami in Japan, Toyota Motor Corp. resumes production at all of its Japanese plants on Monday but at 50% percent of normal levels. Production will remain at those levels until at least June 3, the company said in a statement.

The company said the plants will be closed for an annual spring holiday from April 28 until May 9.

Availability of parts and the capacities of suppliers will determine when production ramps up fully and on the availability of specific models, the company said.