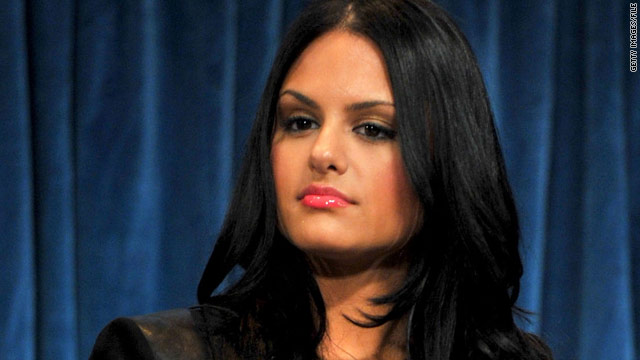 Viewers were shocked when the American Idol prospect was ousted from the top 10 last month. Last night, it was announced that the singer will appear on ABC’s “Dancing with the Stars” on Tuesday.

The owner of Georgia-based Easy Street Rentals  appeared on a commercial praising BP’s response to the oil spill in the Gulf Region. In today’s Atlanta Journal-Constitution, however, Scali said that while he was initially pleased with the support BP provided for his four rental businesses and 16 properties throughout the Florida panhandle, his business is no longer growing 30%, as it was before the spill. He is now worried that before he can get any further claim money, BP wants him to sign a waiver absolving the company for any future problems that rise from the spill. “I look at this as a bad dream,” Scali said.

The 68-year-old grandmother was the lone not-guilty vote that kept former Illinois Gov. Rob Blagojevich from being found guilty of trying to sell Barack Obama's U.S. Senate seat. While that jury was also hung on the 22 other counts against Blagojevich, Chiakulas told the Chicago Tribune that she's faced harsh criticism for her decision. Blagojevich’s retrial begins Wednesday.