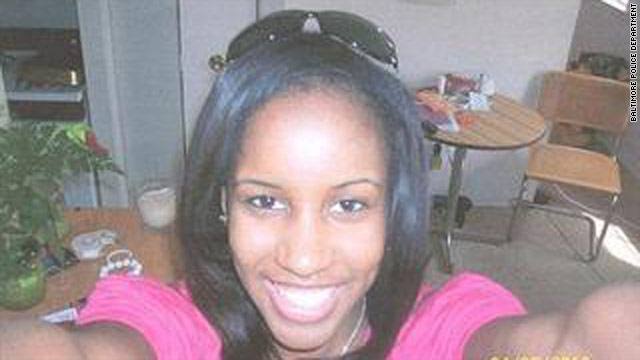 The body of a 17-year-old honor student from North Carolina - missing since December - has been found in a Maryland river, her father said Thursday.

Russel Barnes said that a female body found Wednesday in the Susquehanna River in Maryland is that of his daughter, Phylicia Barnes (pictured). The father said he'd learned as much after talking with authorities.

The teenage girl said she was going out to get something to eat and maybe a haircut when she left a residence in Baltimore where she'd been staying with her half-sister, according to that city's police.

Later, authorities said they feared that Barnes - who is from Charlotte - had been abducted or otherwise harmed. She'd left her debit card where she was staying, and hadn't answered her cell phone since her disappearance, her mother, Janice Sallis, told HLN's "Nancy Grace."