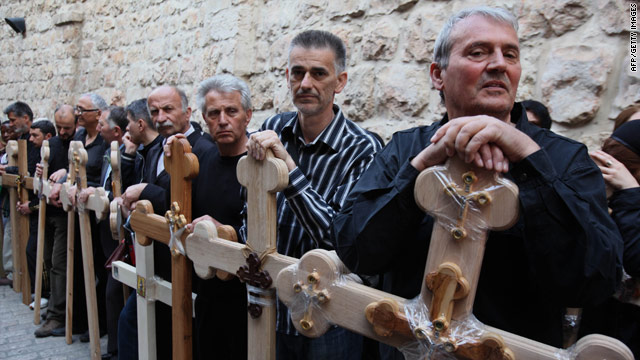 Extreme weather is being blamed for a terrifying incident that left one tourist stranded on a 260-meter-high glass-â€twitter.com/i/web/status/1â€¦f9
CNNweather

6:38 pm ET May 10, 2021 RETWEET
The bodies of more than 30 people have been pulled from the banks of the Ganges River in eastern India cnn.it/3yc5xZM
cnni

6:11 pm ET May 10, 2021 RETWEET
JUST IN: The US Food and Drug Administration has expanded the emergency use authorization for Pfizer's Covid-19 vacâ€twitter.com/i/web/status/1â€¦Yt
cnni