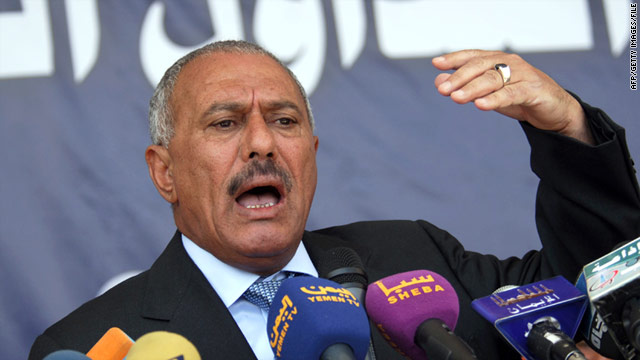 Both Saleh and the Yemeni opposition have agreed to the deal in principle. But Saleh has yet to sign the agreement, which mandates that he leave office within 30 days and provides complete immunity for him and those who served in his regime, said the official.