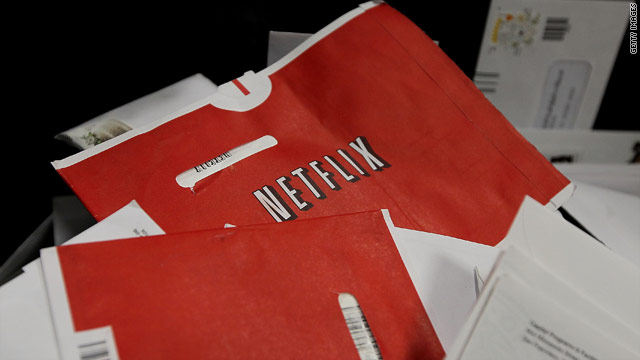 Netflix knocked over a new milestone Monday: It now has more subscribers than the largest cable TV operator in the U.S.

Netflix's global subscriber base grew almost 70% over the past year, to 23.6 million users. With that audience, it dethroned Comcast as the country's biggest provider of subscription video content. More than 7% of Americans now subscribe to Netflix.

Those details came out Monday in Netflix's first-quarter report, in which the company reported earnings of of $60.2 million, or $1.11 a share. That's up from $32 million, or 59 cents a share, a year ago.

Revenue rose 46% to $719 million. Both figures topped Wall Street estimates, but shares fell 2.5% in after-hours trade on light forecasts for the second quarter.

U.S. stocks ended mixed Monday, with technology shares rising modestly, amid a pause in the flow of corporate results and ahead of a statement from the Federal Reserve later this week.

In the commodities market, gold and silver prices held gains but closed off session highs. Oil held near $112 a barrel.

Stocks retreated after the Dow ended last week near a 3-year high on a batch of strong corporate earnings.