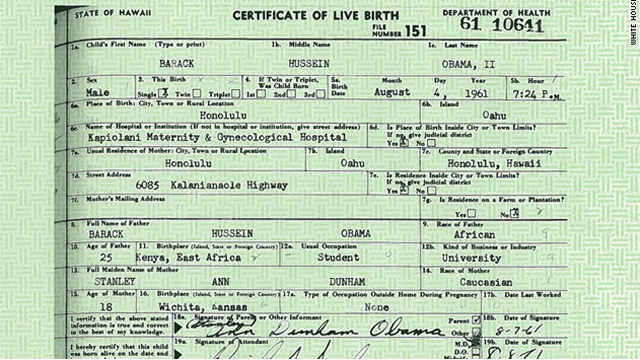 The Taliban denied claims that Afghan girls would be banned from secondary schools after calling on boys to resume‚Ätwitter.com/i/web/status/1‚Ä¶AB
cnni

2:44 pm ET September 18, 2021 RETWEET
The CIA warned the military that civilians, including possibly children, were present seconds before a US missile k‚Ätwitter.com/i/web/status/1‚Ä¶zT
cnni

1:49 pm ET September 18, 2021 RETWEET
Notre Dame cathedral is on track to reopen to the public in 2024 as the cathedral has now been entirely secured, tw‚Ätwitter.com/i/web/status/1‚Ä¶V6
cnni