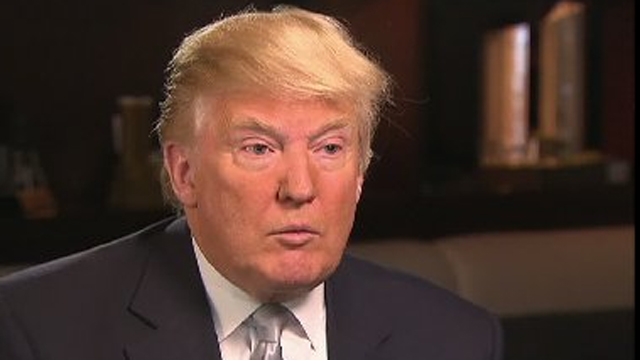 Donald Trump holds a news briefing today. Will he discuss a possible run for the presidency? Will he address his "birther" claim that President Obama may not have been born in the United States? Watch CNN.com Live for coverage.

9 am ET - Donald Trump news conference - The possible GOP presidential candidate will speak to reporters from Portsmouth, New Hampshire, as speculation grows over his President Obama "birther" investigation and whether Trump will actually campaign for the presidency.