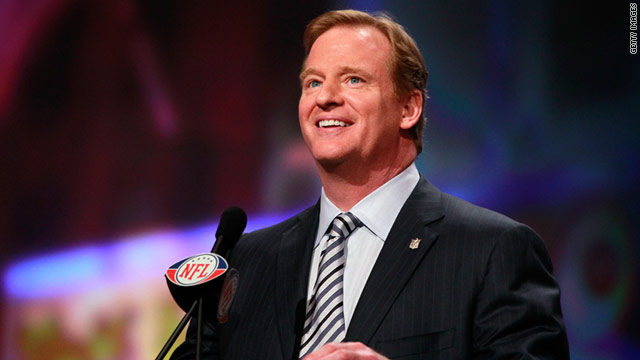 National Football League players have again been locked out of training facilities, because of an appeals court ruling. Meanwhile, negotiations continue over a new collective bargaining agreement between league owners and the NFL Player's Association.

A temporary stay has been granted of a lower court order that had ruled NFL owners could not lock out the players, said Michael Gans, the clerk with the 8th Circuit appeals court.

"We are back to a lockout," Gans said.

The temporary ruling allows the NFL to again suspend football operations as they seek to revise the current system.

A lockout was imposed after talks between the players and owners broke down last month and the players disbanded their union. In response, Tom Brady, Drew Brees, Peyton Manning, and seven others filed a lawsuit on behalf of other current and eligible NFL players against the league to halt the lockout, which could affect the start of the 2011-12 season scheduled for September 8.

U.S. District Judge Susan Richard Nelson ruled in favor of the players on Monday, issuing an injunction that ordered the league's owners to lift their lockout. The NFL appealed the ruling on the grounds that federal law prohibits injunctions in labor disputes.