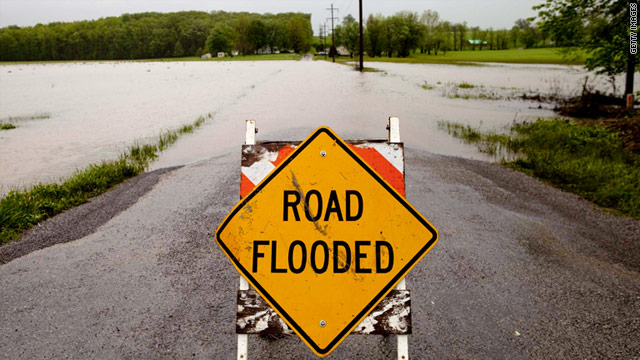 The U.S. Army Corps of Engineers will blow up a levee at the confluence of the Mississippi and Ohio rivers due to record high-water levels in both rivers, with work beginning Monday night, said Maj. Gen. Michael Walsh, president of the Mississippi River Commission.

At 4 p.m. Monday, water levels outside Cairo, Illinois, were 61.4 feet - well above the flood stage of 40 feet - according to the National Weather Service. Walsh ordered the intentional breach to alleviate pressure in the river system and to protect Cairo, even though it may lead to the flooding of 130,000 acres of mostly farmland in Missouri.

Missouri officials have been fighting the proposed levee breach.