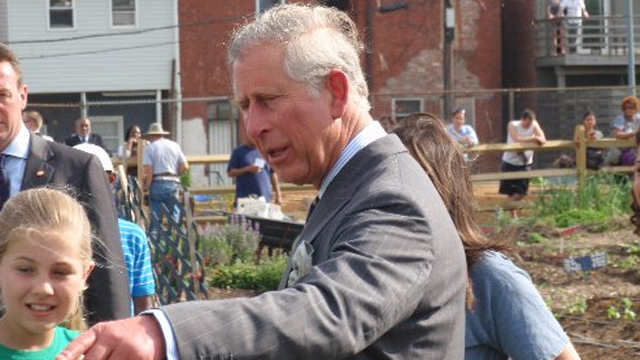 Watch CNN.com Live for continuing coverage on the fallout to the death of Osama bin Laden.

10:00 am ET - Mass transit security hearing - The death of Osama bin Laden has had some wonder about the safety of America's mass transit systems.  The House Homeland Security Committee looks at that issue this morning.

11:30 am ET - Sweat lodge manslaughter trial - The trial of James Arthur Ray, accused of manslaughter in the deaths of three people, continues in Arizona.

12:30 pm ET - Race to 2012: Mitch Daniels remarks - Indiana Gov. Mitch Daniels is contemplating a run for the 2012 GOP presidential nomination.  He'll get a chance to display his political philosophy this afternoon when he addresses the American Enterprise Institute.