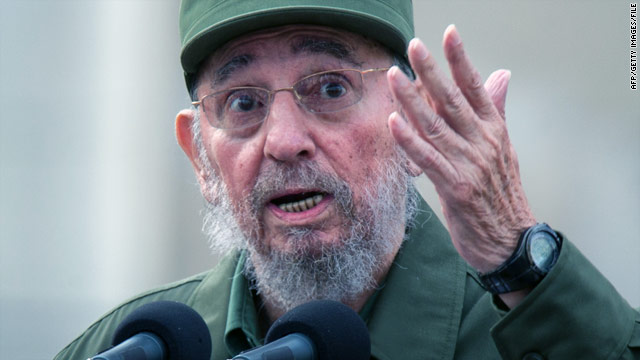 A huge statue of Jesus Christ is under construction in southern Brazil, and it will be even taller than its famousŌĆtwitter.com/i/web/status/1ŌĆ”nT
cnni