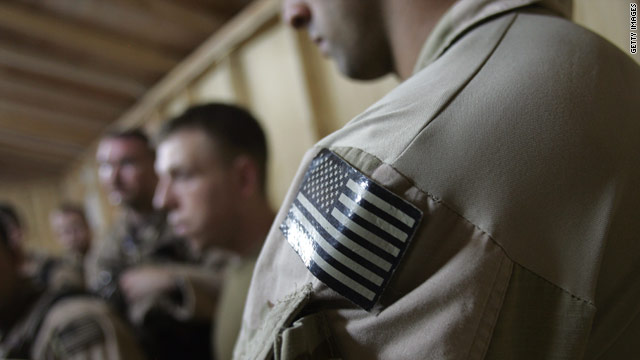 Special operations forces receive about $10 billion, or 2 percent, of an annual defense budget of $670 billion, said Travis Sharp, researcher with Center for a New American Security, a think tank that focuses on terrorism and irregular warfare techniques.

"Special operations have become such a large part of what we do," said Sharp. "They've come to dominate actually, a lot of the policy agendas for people hear in Washington."

"It's quick, it's stealthy, it's deadly and itâ€™s effective,â€ť he said.

Special operations forces have been around for a while. The Armyâ€™s elite Green Berets formed in 1952 and the NAVY created the first SEAL team in 1962. Vietnam and the guerrilla warfare tactics of the North Vietnamese army made it apparent to military leaders and strategists that it wasn't about how much territory you controlled, but rather, finding and eliminating an elusive enemy.

The SEAL Team 6 was created in 1980 after a failed mission to rescue Americans in Iran. The Air Force created a special operations wing in 1983. The Marines have the youngest special forces command, which was formed in 2005.

3:16 pm ET November 28, 2020 RETWEET
Dinosaurs were doing well and could have continued to dominate Planet Earth if they had not been wiped out by an asâ€twitter.com/i/web/status/1â€¦jD
cnni