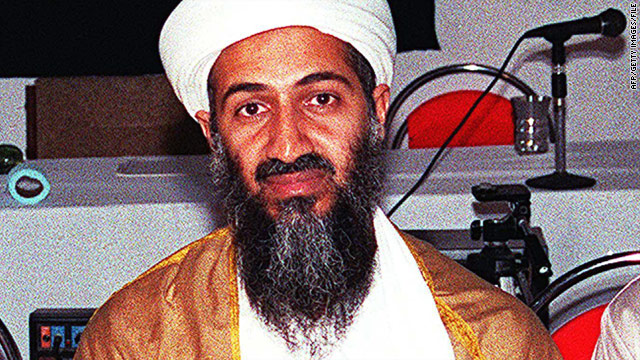 [Updated at 8:51 a.m. ET ] The statement, translated by SITE, lauded the late militant, threatened to take action against the United States, and urged Pakistanis to "rise up and revolt."

Bin Laden's death will serve as a "curse that chases the Americans and their agents, and goes after them inside and outside their countries," the message said.

"Soon - with help from Allah - their happiness will turn into sorrow, and their blood will be mixed with their tears," it said.

The statement said al Qaeda will "continue on the path of jihad, the path walked upon by our leaders, and on top of them" bin Laden "without hesitation or reluctance.

Bin Laden and other militants used the internet to post messages to their followers before and after al Qaeda's September, 11, 2001 attack on the United States.

[Updated at 8:40 a.m. ET] CNN has seen the statement posted on the jihadist forum regarding Osama bin Laden's death and is working to translate it. We'll bring you any information from it as soon as we get it.

[Posted at 8:28 a.m. ET] Al Qaeda released a statement on jihadist forums confirming the death of its leader, Osama bin Laden, according to SITE Intelligence Group, which monitors militant messages.

CNN could not immediately confirm the statement.

Bin Laden was killed early Monday in a raid conducted by the U.S. at a compound in Abbottabad, Pakistan.