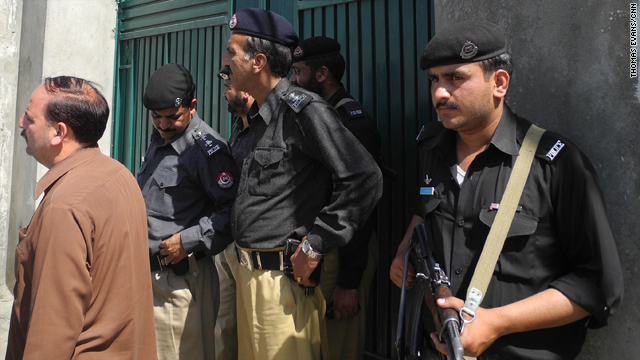 Dozens of people in the Pakistani city of Abbottabad have been arrested because of their suspected connections to the compound where Osama bin Laden was shot and killed, a Pakistani intelligence official said Friday.

Some of the individuals were arrested around the compound and investigators still need to determine if any of the people arrested have any connection with al Qaeda.