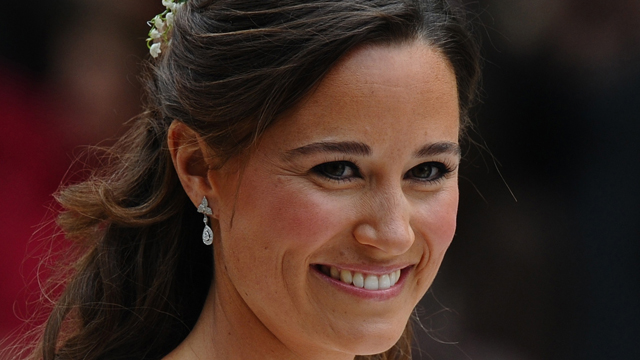 Catherine Middleton may be a duchess and future queen of England now, but it's her sister who's been stealing the spotlight. It began at the royal wedding when Pippa Middleton donned a figure-hugging dress that netted global attention. Now racy pictures of her in a purple push-up bra have some wondering if Pippa's stealing her sister's limelight. In today's Gotta Watch, we're focusing on the siblings whose actions have eclipsed their famous family members.

LaToya's conspiracy theory┬Ā– LaToya┬ĀJackson grew up in the shadow of her much more famous brother, Michael Jackson. She's done a myriad of things to try to distinguish herself from the "King of Pop", including attempting a solo singing career, posing for Playboy and starring in several reality TV shows. But it may be her conspiracy theory on her brother's unexpected death that brought her the most attention in recent years.

David Arquette's strange ways┬Ā– David Arquette comes from a famous family and┬Āhas always┬Āstood out for his quirky style. But when his marriage to his wife hit troubled waters, it was his loose lips that distinguished him more from his famous clan than any of his other attributes.

Oprah's super secret sister – She's the surprise celebrity sister that bucks the trend of outshining her sibling for uncomfortable reasons. When Oprah Winfrey revealed she had a half-sister in January,┬Āher fans┬Āwere shocked. What was more stunning was the fact that new-found sister Patricia kept the talk show diva's secret long after she discovered the truth.