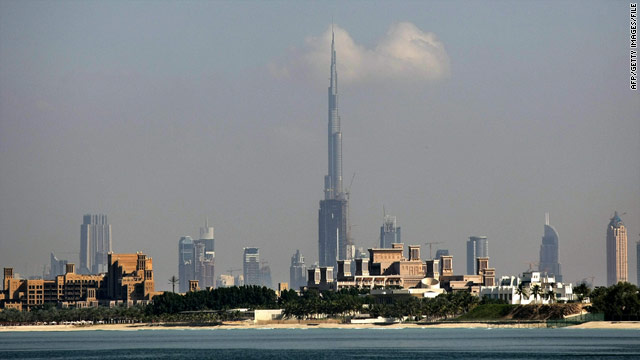 "The deceased works at one of the companies located at Burj Khalifa itself. We also came to know that the man decided to commit suicide as his company refused to grant  leave," a police official told The Gulf Today.