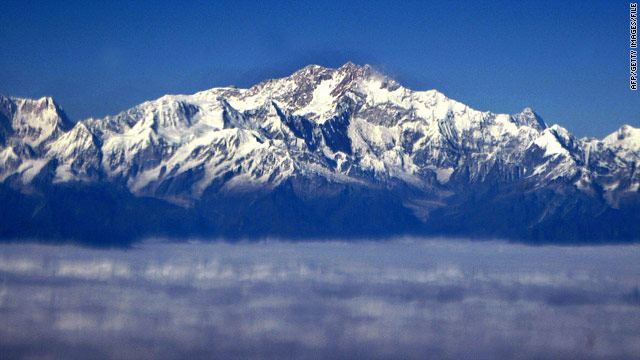 10:34 am ET September 16, 2021 RETWEET
Around 3,000 healthcare workers have been suspended in France after failing to meet a government requirement to getâ€twitter.com/i/web/status/1â€¦eg
cnni

10:30 am ET September 16, 2021 RETWEET
A fugitive who spent nearly 30 years on the run after allegedly using a hacksaw blade and bolt cutters to escape frâ€twitter.com/i/web/status/1â€¦tr
cnni