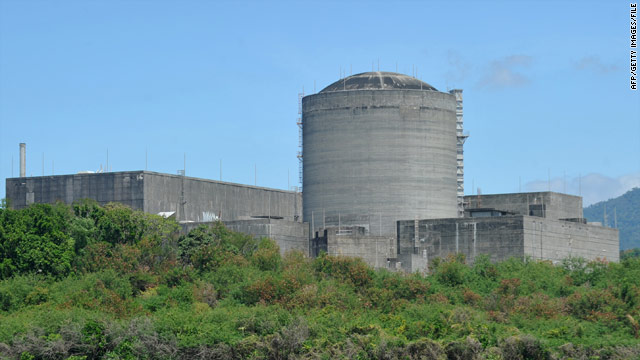 The $2.3 billion Bataan Nuclear Power plant was completed in 1984 but was never put into use.

The plant was built during the presidency of Ferdinand Marcos, but when Corazon Aquino became president in 1986, she refused to open it, saying its location near earthquake faults and an active volcano made it unsafe, according to an Agence-France Presse report.

Tourists will now get a look inside the plant and its intact reactor to see "how nuclear energy throughout the world menacingly threatens the quality of life of the people if handled incorrectly,” Department of Tourism regional director Ronald Tiotuico told the Philippine Star.

“Hopefully, the Bataan Nuclear Power Plant would serve to warn the global community of the fallout disaster that struck people in the Three Mile Island, Chernobyl, and Fukushima,” the Star quoted him as saying.

It won't be an all-nuclear tour, however. The plant will be a stop on a tour that includes historical sites and beach resorts, the Star reported.