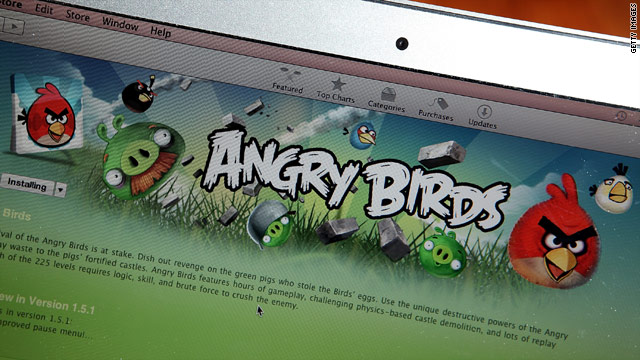 Stocks fell sharply Wednesday, as energy and materials stocks were particularly hard hit by a sell-off in oil and gasoline futures.

"Commodities are getting crushed here, and it's taking the whole market with it," said David Rovelli, managing director of U.S. equity trading at Canaccord Adams.

Shares of Chevron and Exxon Mobil were among the biggest laggards on the Dow as oil plunged nearly 6% to $100 a barrel. Gasoline futures also got hammered, tumbling 8% to $3.11 a gallon.

The drop in energy prices also drove down shares of energy firms Halliburton, Cabot Oil and Tesoro, among others.

Precious metals were also selling off, with silver sinking $3.26, or 8.5%, to $32.22 an ounce. And gold fell $13.40, or 0.9%, to $1,503.50 an ounce. Copper was also getting caught up in the selling mayhem, with prices sinking 3.5%. That spilled over to minerÂ stocks, including Freeport McMoRanÂ and Teck Resources. Traders also pointed to weakness in the euro as part of the reason commodities were under pressure. The dollar gained strength amid growing concerns about Greece's debt problems.Angry Birds comes to Web

The world's most popular cranky avians are about to land in your Web browser.

On the second day of Google's I/O developers conference in San Francisco, Google and RovioÂ Mobile announced that wildly popular smartphone and tablet game Angry Birds will be available on the Web via Google's Chrome browser starting Wednesday.

"We've wanted to bring Angry Birds to the Web for a long time," said Peter Vesterbacka, Rovio'sÂ chief marketing officer. "The reason we've been so angry is we haven't been able to do it until now. We think Chrome is great environment for Angry Birds."

Vesterbacka said Angry Birds chose Chrome as its first Web partner because Google's browser has the right combination of modern browser features, including hardware acceleration, HTML 5, in-app payments and a Web store through which the game can be downloaded.

New details provided by five US Capitol Police officers give a deeper look at how department leadership left its ofâ€twitter.com/i/web/status/1â€¦h1
cnni

11:30 am ET January 19, 2021 RETWEET
Singapore's national carrier is hoping to become the world's first airline to get all of its crew members vaccinateâ€twitter.com/i/web/status/1â€¦NR
cnni

11:15 am ET January 19, 2021 RETWEET
China is hitting back at criticism of its vaccines with a dangerous disinformation campaign | Analysis byâ€twitter.com/i/web/status/1â€¦y1
cnni