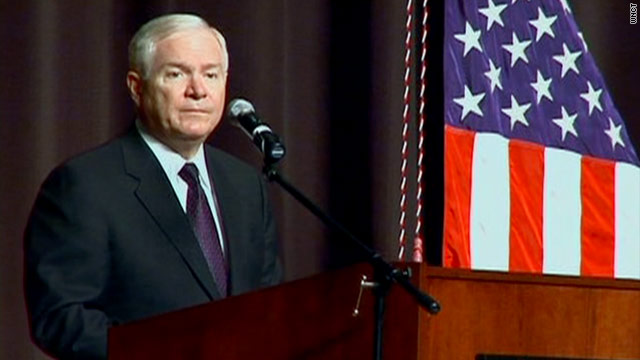 3:01 am ET May 21, 2022 RETWEET
After a botched launch in 2019, Boeing successfully test launched their Starliner spacecraft that it developed to tâ€twitter.com/i/web/status/1â€¦Si
cnni

3:01 am ET May 21, 2022 RETWEET
After a botched launch in 2019, Boeing successfully test launched their Starliner spacecraft that it developed to tâ€twitter.com/i/web/status/1â€¦Si
cnni