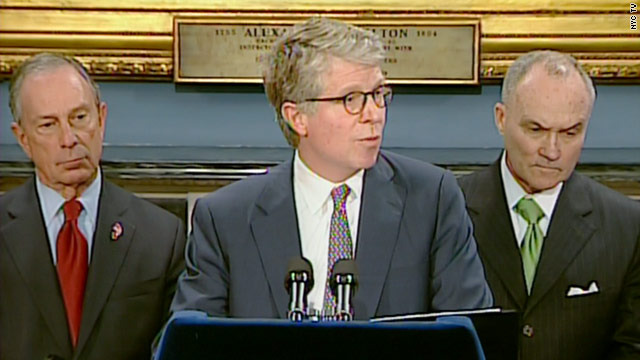 The men were arrested in a police sting as they attempted to purchase three or four guns and a grenade that they intended to use in an attack against a synagogue, according to the source.

The threat was "on the radar screen for a few months," long before the killing of al Qaeda mastermind Osama bin Laden in Pakistan, the source said.

The men, who are of North African descent, have not yet been publicly named, the source said. One is said to have an extensive criminal record, including drug and weapons charges.

7:32 am ET May 30, 2020 RETWEET
The next attempted SpaceX-NASA launch is scheduled for this afternoon but thunderstorms and lightning could once agŌĆtwitter.com/i/web/status/1ŌĆ”Ms
CNNweather

7:16 am ET May 30, 2020 RETWEET
Denzel Washington is being called a "good Samaritan" for helping a distressed man. He pulled over because he saw aŌĆtwitter.com/i/web/status/1ŌĆ”ws
cnni