A federal appeals court will expedite a case over the legality of a special master overseeing a review of documentsŌĆtwitter.com/i/web/status/1ŌĆ”aJ

SpaceX and NASA launch a spacecraft to the ISS, carrying the first Native American woman to space and the first RusŌĆtwitter.com/i/web/status/1ŌĆ”rP

OPEC+ announces that it will slash oil production by 2 million barrels per day, the biggest cut since the start ofŌĆtwitter.com/i/web/status/1ŌĆ”Od

Alec Baldwin agrees to settle with the family of Halyna Hutchins, the cinematographer killed on the "Rust" movie seŌĆtwitter.com/i/web/status/1ŌĆ”Te

The 2022 Nobel Prize in chemistry recognizes work on a revolutionary branch of the science that produced "an ingeniŌĆtwitter.com/i/web/status/1ŌĆ”3p 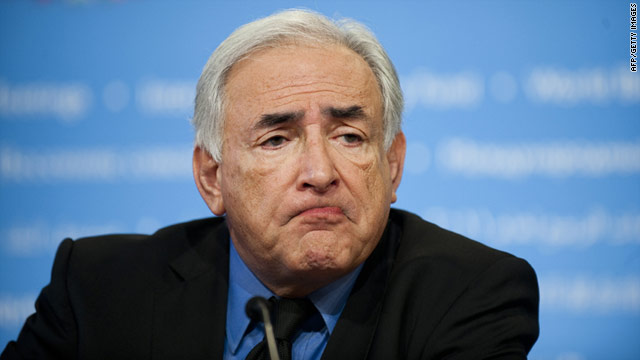 Dominique Strauss-Khan, the head of the International Monetary Fund, is being questioned by police in connection with the alleged sexual assault of a 32-year-old housekeeping employee at a Times Square hotel, New York Deputy Police Commissioner Paul Browne told CNN Saturday.

Six people died in Pakistan on Saturday when a blast tore through a passenger bus, a government official said.

The incident occurred in a village in the Gujrat district of Punjab province.

Three women and a child were among the dead, said Nawazish Ali, a senior government official. At least 19 others were injured, with eight of them in critical condition, Ali said.

It comes a day after twin suicide bombings killed at least 80 people at a military training facility in near the country's tribal region. 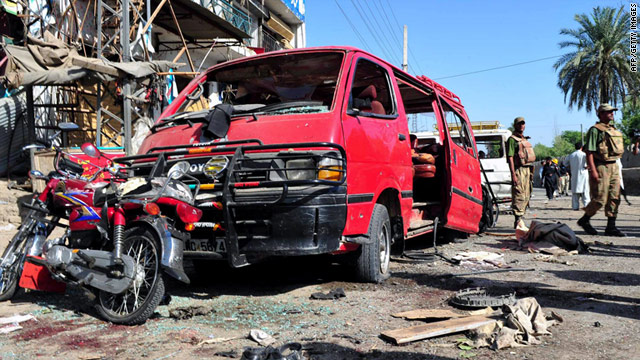 The Pakistani Taliban claimed responsibility for suicide attacks Friday that killed at least 80 people.
May 14th, 2011
10:36 AM ET

Two South Florida imams and a third family member were arrested Saturday on charges of providing support to the Pakistani Taliban, the Justice Department said.

Three others in Pakistan also were indicted on the same charges.

The four-count indictment alleges that all six defendents conspired to provide material support to a conspiracy to kill, injure and kidnap people abroad, and that they provided support to the Pakistani Taliban.

The State Department has apologized for a computer glitch that invalidated results for thousands who thought they were chosen in the most recent green card visa lottery.

Millions of people worldwide apply for the 50,000 permanent resident visas issued a year to relocate to the U.S.

A computer randomly picks would-be immigrants who then undergo interviews, background checks and medical exams before visas can be issued.

"Due to a computer programming problem, the results of the 2012 diversity lottery that were previously posted on this website have been voided," the State Department said in a statement Friday. "We regret any inconvenience this might have caused."

END_OF_DOCUMENT_TOKEN_TO_BE_REPLACED 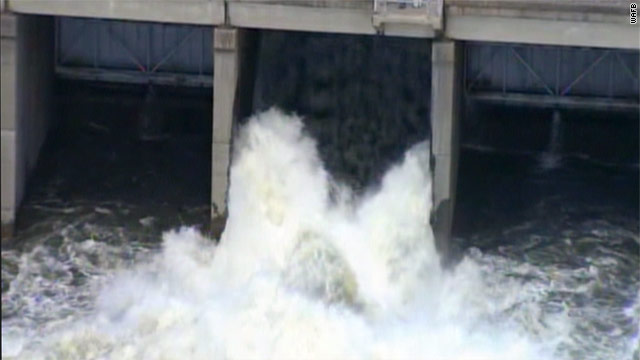 The Army Corps of Engineers opens the floodgates of the Morganza Spillway on Saturday.
May 14th, 2011
07:42 AM ET

[Posted at 4:10 p.m. ET Saturday] The U.S. Army Corps of Engineers on Saturday afternoon opened the first of potentially several bays of the Morganza spillway, a flood-control structure along the Mississippi River about 115 miles northwest of Louisiana.

The move - which is likely to be followed by several other bays opening in the next few days - is intended to minimize damage in the region due to excessively high water levels in the river, even as it leads to flooding in the thousands of acres.
[Posted at 7:42 a.m. ET Saturday] The U.S. Army Corps of Engineers could open the Morganza Spillway as early as Saturday, Louisiana Gov. Bobby Jindal said. The move would flood parts of low-lying southern Louisiana.

The Mississippi River Commission has directed the Corps to operate the crucial spillway once river flows reach a certain trigger: 1.5 million cubic feet per second. Projections indicate the tipping point could be hit as early as Saturday evening, Jindal has said.

Opening the spillway would lower anticipated cresting levels along the lower Mississippi River and divert water from Baton Rouge and New Orleans but would flood much of low-lying south-central Louisiana. Seven parishes are expected to be affected by the opening - Pointe Coupee, St. Landry, St. Martin, Iberia, Iberville, St. Mary and Terrebonne - according to the Corps.

Earlier this week, Jindal predicted that if the Morganza Spillway were to open, 3,900 people and 2,600 structures would be impacted by the high water. 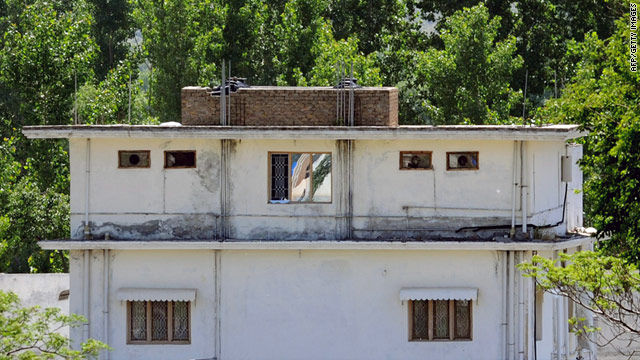 Bin Laden's compound is undergoing intense analysis, and U.S. officials say he enjoyed a support network in Pakistan.
May 14th, 2011
07:34 AM ET

Pakistan's parliament threatened Saturday to cut off access to a facility used by NATO forces to ferry troops into Afghanistan, signaling a growing rift that began when U.S. commandos killed Osama bin Laden during a raid on a Pakistani compound.

A resolution adopted during a joint session of parliament condemned the U.S. action. It also called for a review of its working agreement with the U.S., demanded an independent investigation and ordered the immediate end of drone attacks along its border region.

Failure to end unilateral U.S. raids and drone attacks will force Pakistan to "to consider taking necessary steps, including withdrawal of (the) transit facility" used by the NATO's International Security Assistance Force, according to the resolution.

U.S. lawmakers have questioned how the world's most wanted terrorist managed to live in plain sight for years in Pakistan - near the country's elite military academy - without being detected. 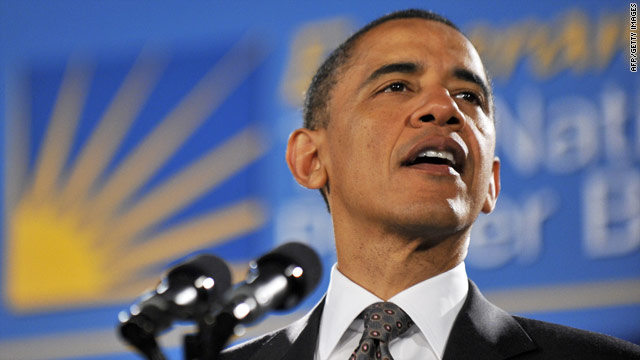 8:13 pm ET October 5, 2022 RETWEET
Actually, The Texas Tribune reports ŌĆ£it was one of the countyŌĆÖs most popular early-voting sites in recent generaltwitter.com/i/web/status/1ŌĆ”zmKDDr
susancandiotti

8:13 pm ET October 5, 2022 RETWEET
Actually, The Texas Tribune reports ŌĆ£it was one of the countyŌĆÖs most popular early-voting sites in recent generaltwitter.com/i/web/status/1ŌĆ”zmKDDr
susancandiotti

6:20 pm ET October 5, 2022 RETWEET
A federal appeals court will expedite a case over the legality of a special master overseeing a review of documentsŌĆtwitter.com/i/web/status/1ŌĆ”aJ
cnnbrk

1:35 pm ET October 5, 2022 RETWEET
SpaceX and NASA launch a spacecraft to the ISS, carrying the first Native American woman to space and the first RusŌĆtwitter.com/i/web/status/1ŌĆ”rP
cnnbrk

12:09 pm ET October 5, 2022 RETWEET
OPEC+ announces that it will slash oil production by 2 million barrels per day, the biggest cut since the start ofŌĆtwitter.com/i/web/status/1ŌĆ”Od
cnnbrk

10:46 am ET October 5, 2022 RETWEET
Alec Baldwin agrees to settle with the family of Halyna Hutchins, the cinematographer killed on the "Rust" movie seŌĆtwitter.com/i/web/status/1ŌĆ”Te
cnnbrk