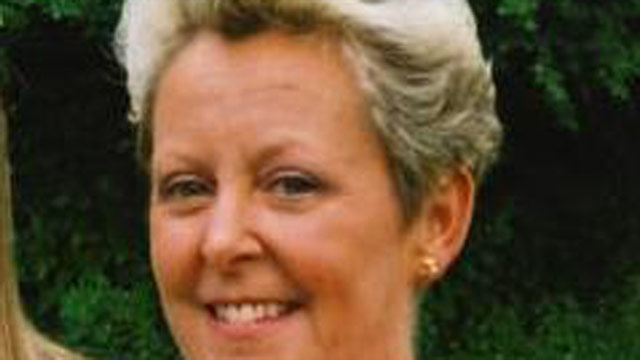 A British grandmother was beheaded in an apparently random attack in a supermarket in Spain's Canary Islands.

A man who stole a knife in the supermarket attacked Jennifer Mills-Westley and cut her head off, then ran away with it, government officials in Tenerife said Friday. Shopping center security guards chased the man and subduing him until police arrived. The man, a Bulgarian, was known in the area, a government spokeswoman said.

Mills-Westley was retired and living between Tenerife in the Canary Islands and France where her daughter and grandchildren live, her family said in a statement Saturday.

"She was full of life, generous of heart, would do anything for anyone," said her daughter Sarah. The family is "devastated by the news of her death ... We now have to find a way of living without her love and light."

Mills-Westley had been a county council worker in Norfolk, England, council leader Derrick Murphy told CNN. Murphy said he did not know Mills-Westley because he joined the council after she retired, but he planned to have current and former council employees organize a tribute to her.

2:05 pm ET May 26, 2022 RETWEET
Iceland's glaciers are melting fast, some at a rate of over 150 meters a year. University of Iceland director Thorrâ€twitter.com/i/web/status/1â€¦2w
CNNweather

2:05 pm ET May 26, 2022 RETWEET
Iceland's glaciers are melting fast, some at a rate of over 150 meters a year. University of Iceland director Thorrâ€twitter.com/i/web/status/1â€¦2w
CNNweather