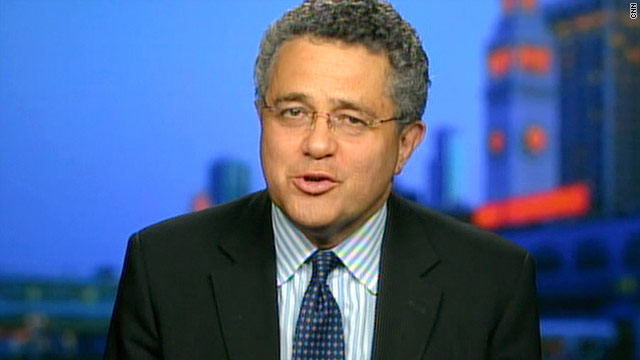 CNN's Jeffrey Toobin: "It's important to remember the Duke lacrosse case, because that sounded bad initially, too."
May 17th, 2011
10:27 AM ET

Toobin: Evidence against Strauss-Kahn 'looks awful,' but case has long way to go

Combs was acquitted of gun possession charges stemming from a 1999 shooting in a Manhattan nightclub.

"[Brafman] prepares like a boring sort of old-school lawyer, but he's got the flash and dash of a sort of a courtroom performer," Toobin said.

"Certainly, the evidence [against Strauss-Kahn] looks awful so far," the legal analyst said. "Why would a maid make this accusation against someone she apparently had never met before, didn't know who he was?"

But Toobin cautioned that the case has a long way to go.

"It's important to remember the Duke lacrosse case, because that sounded bad initially, too," Toobin said.

In that case, charges against three lacrosse players at Duke University were dropped in 2007 after the North Carolina attorney general found no credible evidence to support sexual assault allegations leveled by a stripper who performed at a team party.