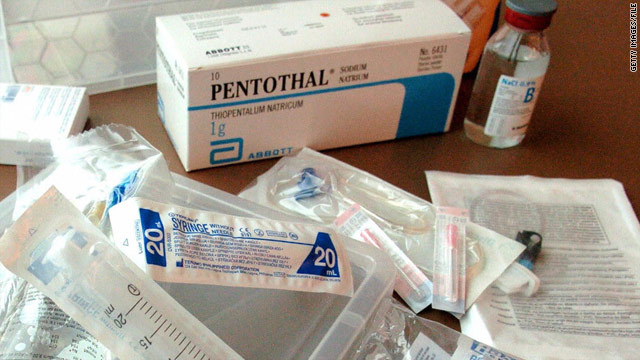 Zurich overwhelmingly supports a person's right to commit suicide, even if the person is a foreigner who travels to the Land of the Alps' largest city to get help dying.

So say the results of a recent ballot in which the Swiss were asked whether they approved of a ban on assisted suicide and on so-called suicide tourism, according to media reports.

Switzerland has allowed assisted suicide - so long as it's performed by a non-physician with no vested interest in the death - since 1941, but two recent phenomena have sparked debate over the issue, Reuters reported: There has been a spike in the number of foreigners committing suicide, and a recent study showed many people seeking assisted suicides are not terminally ill.

The news agency further reported that about 200 people a year take their lives in Zurich. The company Dignitas alone has helped 1,138 people die over the last 13 years, the Australian newspaper reported.

Many foreigners traveling there for assisted suicide hail from Germany, Britain and France. Euthanasia is legal only in Luxembourg, Belgium and the Netherlands. Oregon is the only U.S. state that permits it, Reuters said.

The Swiss Evangelical People's Party, which supported the bans, expressed disappointment with the outcome but said it was pleased the ballot initiative provoked debate.

"We now need to make sure that assisted suicide isn't just extended without limit and also that suicide tourism with foreigners is critically monitored," the group's statement said.

1:41 pm ET September 23, 2021 RETWEET
Sabina Nessa, a 28-year-old teacher from south London, is believed to have been murdered on the five-minute walk frâ€twitter.com/i/web/status/1â€¦1B
cnni