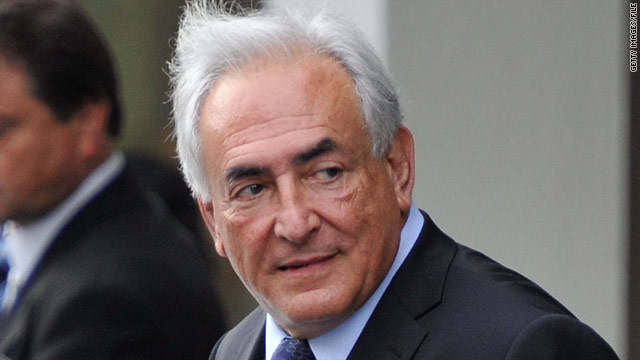 Dominque Strauss-Kahn was indicted on seven counts in New York on Thursday, the same day he was granted bail.
May 19th, 2011
03:41 PM ET

[Updated at 3:59 p.m. ET] Strauss-Kahn has been granted bail on several conditions.

He must post a $1 million cash bail, surrender his travel documents and agree to home detention. He must also post a $5 million cash bond.

Strauss-Kahn had previously been held without bail at New York's Rikers Island prison.

Strauss-Kahn was arrested earlier this month and charged in connection with an alleged sexual assault on a 32-year-old housekeeping employee at a luxury suite in a Manhattan hotel.