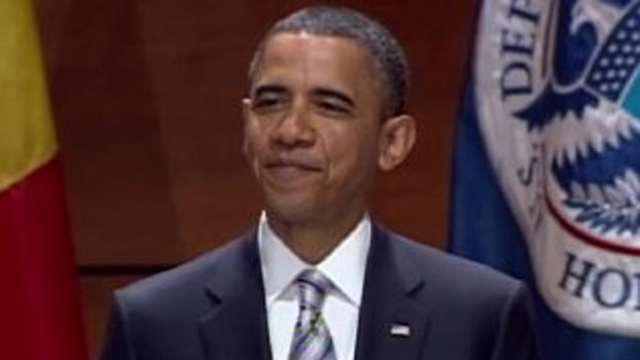 President Obama will address the nation on U.S. policy in the Middle East and North Africa, and CNN.com Live will carry his remarks when they happen.

8:30 am ET - Casey Anthony trial - Jury selection in Anthony's trial ended abruptly Wednesday, and speculation is growing as to why.  Court is scheduled to resume this morning.

10:00 am ET - Mobile privacy hearing - How safe and secure do you think the information on your smartphone or tablet is?  Officials from Apple, Facebook and Google testify before a Senate commerce subcommittee on mobile privacy concerns.

11:30 am ET - Giffords condition update - Doctors update the condition of Rep. Gabrielle Giffords, who underwent a cranioplasty this week.

11:40 am ET - Obama Middle East speech - President Obama will deliver a speech on the events on the Middle East and North Africa, as well as U.S. policy in the region, at the State Department.