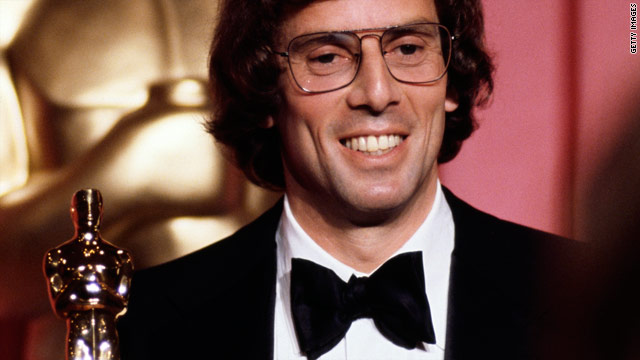 'You Light Up My Life' songwriter found dead in suicide, police say

Joseph Brooks, the songwriter of the '70s smash ballad “You Light Up My Life,” was found dead from an apparent suicide at his home Sunday afternoon, NYPD Deputy Commissioner Paul Browne told CNN.

Brooks, 73, was discovered by a friend who was supposed to have lunch with the songwriter at his residence, according to police.

Brooks was  near a helium tank with a tube attached into a dry cleaning bag and a towel wrapped around his head and neck, police said. Brooks left a suicide note, according to Browne.

Brooks had been charged two years ago in the alleged rapes of 11 women, according to the New York Daily News.

Separately, his son Christopher Brooks had been charged in the death of his former girlfriend, a swimsuit designer. He faced 25 years in prison.

The ballad “You Light Up My Life” was the musical centerpiece to a 1977 film of the same name. The song, performed by Kasey Cisyk in the movie, was soon recorded by Debbie Boone to tremendous acclaim and garnered the singer a Grammy for Best New Artist.