RT @CNNPolitics: The month of May could see an unemployment rate north of 20%, according to Kevin Hassett, senior economic adviser to PresiŌĆ”

Foreign athletes from multiple pro sports leagues will be exempt from restrictions on travel to the US during the cŌĆtwitter.com/i/web/status/1ŌĆ”QQ 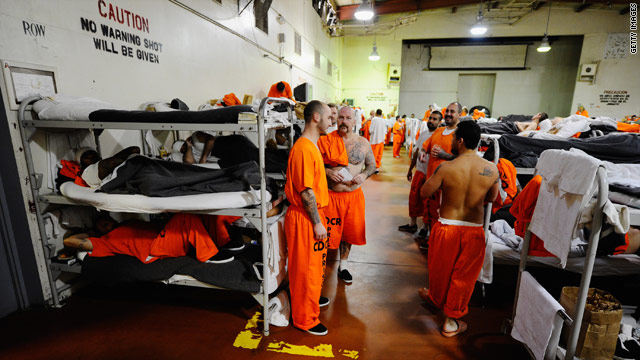 The Supreme Court has affirmed a federal order against California to reduce its overflowing prison population, a situation the majority said "falls below the standard of decency."

The 5-4 ruling from the justices came in a classic battle over state versus federal authority, focusing on whether U.S courts can step in and essentially run state prisons when officials have repeatedly violated basic constitutional guarantees afforded inmates.

4:31 am ET May 25, 2020 RETWEET
The president of Taiwan, where sympathy protests were held in support of Hong Kong over the weekend, vowed to "provŌĆtwitter.com/i/web/status/1ŌĆ”4K
cnni

4:13 am ET May 25, 2020 RETWEET
"We're just having a bit of an earthquake here." New Zealand Prime Minister Jacinda Ardern kept her cool as an earŌĆtwitter.com/i/web/status/1ŌĆ”Tb
cnni