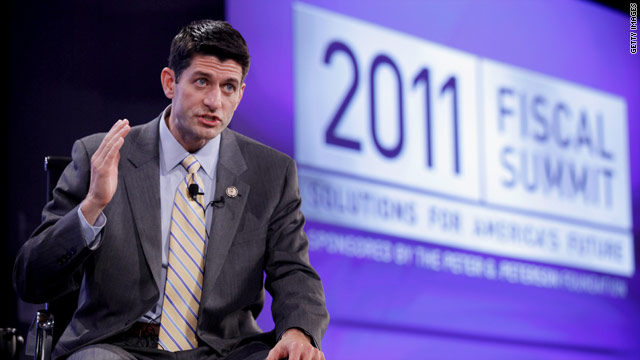 In what amounted to political theater rather than legislative action, the Senate rejected Wednesday a House budget plan that included a controversial provision to overhaul Medicare.

The measure was expected to fail due to overwhelming opposition by majority Democrats, as well as wavering support for the Medicare overhaul among Republicans who recognize the provision's unpopularity with senior citizens enrolled in the government-run health insurance program.

The final vote on the proposal originated by House Budget Committee Chairman Paul Ryan, R-Wisconsin, was 40-57, mostly along party lines. Republicans who joined the majority Democrats in opposing the measure were Scott Brown of Massachusetts, Lisa Murkowski of Alaska, Rand Paul of Kentucky, and Olympia Snowe and Susan Collins of Maine.