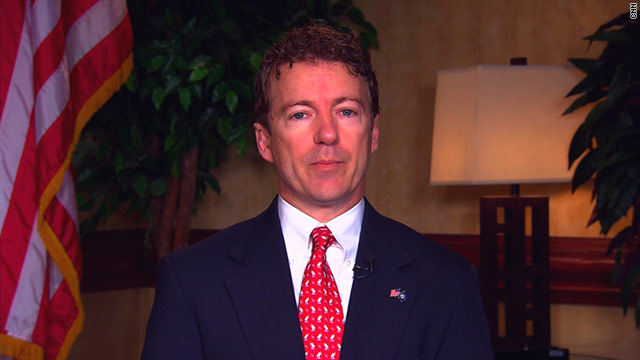 The Senate voted Thursday to extend three key provisions of the Patriot Act scheduled to expire at midnight, sending the measure to the House for consideration.

The House had been scheduled to begin its Memorial Day recess on Thursday afternoon. However, a protracted dispute over the legislation in the Senate, fueled by conservative newcomer Sen. Rand Paul, R-Kentucky, muddied voting schedules and required the House to stay longer than planned.

Late Thursday afternoon, Paul reached a deal with Senate leaders to allow votes on whether to table two of his amendments. Both amendments failed, and the subsequent vote on the measure to extend the Patriot Act provisions for four years passed easily on a 72-23 vote.

The expiring provisions of the law passed after the September 11, 2001, terrorist attacks deal with roving wiretaps, tracking alleged "lone wolf" terrorists, and the ability of law enforcement officials to obtain any records they deem relevant to an investigation.

While the Senate approval was expected, passage in the House could be tougher as lawmakers on the right and left oppose an extension for various reasons. For example, some members of Congress are concerned about the law's impact on civil liberties, while others support the law but think it should be made permanent.