A North Carolina county has established checkpoints to stop visitors and non-resident property owners from enteringŌĆtwitter.com/i/web/status/1ŌĆ”jn 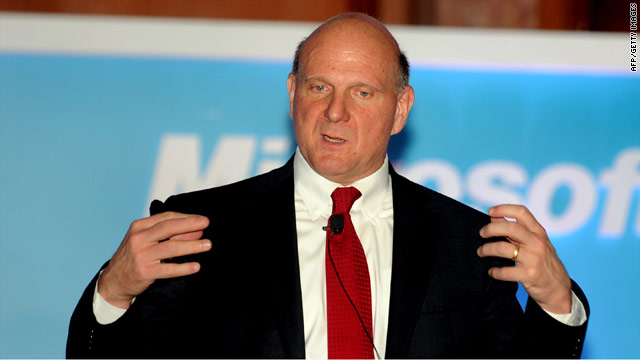 Stocks edged higher Thursday as momentum in the technology sector offset disappointing reports on economic growth and the labor market.

Paul Ceglia's claim that an eight-year-old contract signed by Facebook founder Mark Zuckerberg entitles him to 50% ownership of the company "is a brazen and outrageous fraud," Facebook said Thursday in a court filing responding to Ceglia's lawsuit.

Calling him "an inveterate scam artist whose misconduct extends across decades and borders," Facebook blasted Ceglia's lawsuit as "his latest and most far-reaching fraud," one based on "a doctored contract and fabricated evidence."

Zuckerberg did have actual business dealings with Ceglia, a Wellsville, N.Y., resident who ran a series of local businesses.

In early 2003, Zuckerberg - then a Harvard student who frequently accepted work-for-hire programming jobs he found through Craigslist - signed a written agreement to do work for Ceglia on a now-defunct website called StreetFax.com.

That contact became fodder for a "'cut-and-paste' job fraudulently manufactured" by Ceglia for his lawsuit, Facebook said in its filing.

- CNNMoney's Ken Sweet and Stacy Cowley contributed to this report.