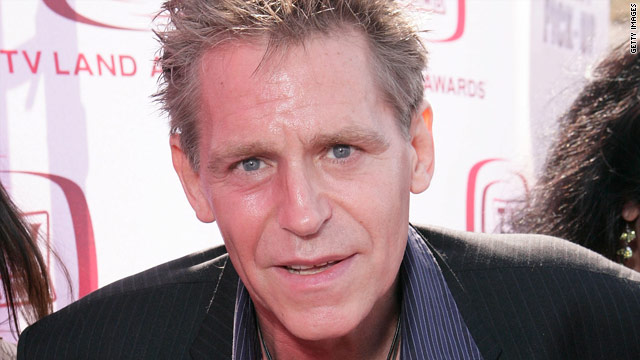 Initial reports earlier in the week that he suffered a drug overdose were inaccurate, according to a source familiar with Conaway's medical condition. However, his use of drugs caused him not to realize how ill he was, keeping him from getting treatment until it was almost too late,  the source said.