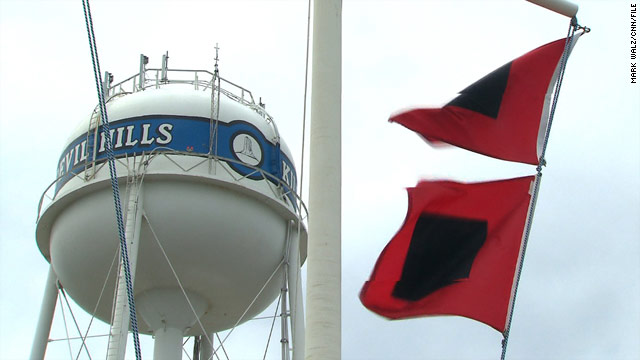 This year's competition features 275 entrants from all 50 states, plus entrants from U.S. territories, Department of Defense schools and eight foreign countries.

Contestants are between 8 and 15 years old with 8-year-old Ethan Ruggeri of Locust Grove, Virginia, being the youngest entrant.

Wednesday's preliminary rounds are on ESPN3 beginning at 8 a.m. ET, Thursday's semifinals are on ESPN at 10 a.m. ET and Friday's finals begin at 8:30 p.m. ET on ESPN.

Tornado vigil: The city of Tuscaloosa, Alabama, is holding a candlelight vigil on Wednesday night for the victims of the April 27 tornado that devastated a six-mile swath of the city.

The mile-wide tornado killed 41 people and destroyed or damaged 7,000 homes and businesses in the city of 90,000 people.

The event, to be held at the city's downtown Government Plaza, will include a performance by the Tuscaloosa Symphony Orchestra and a video presentation, according to a report in The Crimson White.

“I think it’s going to be an emotional night for all of us... but is also symbolic in that we are going to turn a page,” Tuscaloosa Mayor Walt Maddox told The Crimson White.