RT @CNN: A 51-year-old man has been arrested and charged in connection to the recent killings of two Muslim men in Albuquerque, New Mexico,ŌĆ” 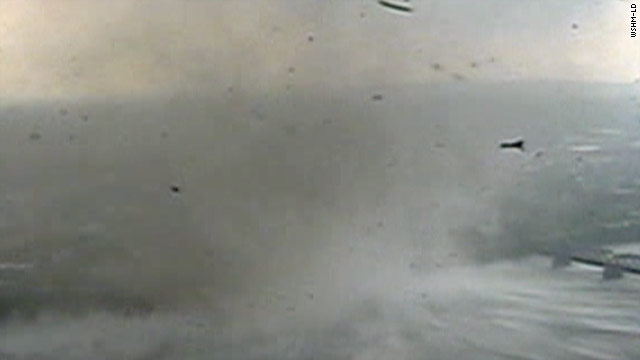