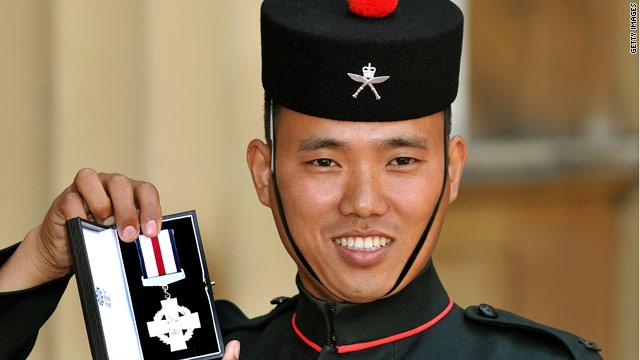 During the 15-minute battle, Pun¬Ýfired more than 400 rounds of ammunition, detonated 17 grenades and a mine and even threw his gun tripod at a Taliban fighter climbing toward his position, according to British Forces News.

Nine months. That's how long it took the world's top 1,000 billionaires to recoup their fortunes after the pandemic‚Ätwitter.com/i/web/status/1‚Ä¶Xz
cnni

1:01 am ET January 26, 2021 RETWEET
The Biden administration will have an American Sign Language interpreter at every White House briefing, press secre‚Ätwitter.com/i/web/status/1‚Ä¶rD
cnni