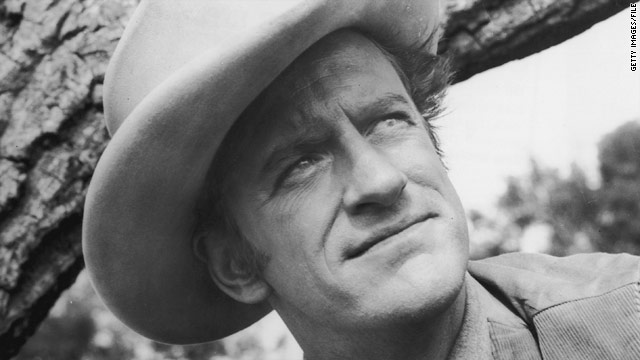 Former "Gunsmoke" actor James Arness, who played Marshal Matt Dillon in the western TV series for 20 years, died Friday from natural causes, according to his website. He was 88.

Over the two decades of "Gunsmoke" episodes from 1955 to 1975, Arness worked with hundreds of actors, some of them just up-and-comers such as Harrison Ford, Burt Reynolds and Charles Bronson. He also worked with Betty Davis.

Born in Minneapolis on May 26, 1923, Arness served in the Army during World War II at Anzio, the Italian beach that the Army says was the setting for the largest and most violent armed conflict in history.

Arness was wounded in his right leg and received the Purple Heart.

Facebook employees staged a virtual walkout on Monday, with many expressing anger and dismay that CEO Mark Zuckerbeâ€twitter.com/i/web/status/1â€¦8x
cnni

3:37 am ET June 2, 2020 RETWEET
"I am outraged. The President did not pray when he came to St. John's, nor as you just articulated, did he acknowleâ€twitter.com/i/web/status/1â€¦Ug
cnni

2:54 am ET June 2, 2020 RETWEET
A Twitter account that tweeted a call to violence and claimed to be representing the position of "Antifa" was in faâ€twitter.com/i/web/status/1â€¦jl
cnni