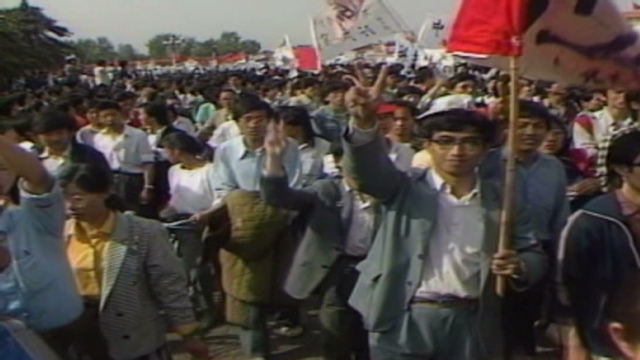 Dodging bullets for "tank man" - CNN photojournalist Jonathan Schaer opens up about how he feared for his life while capturing video of the "tank man" on June 5, 1989.